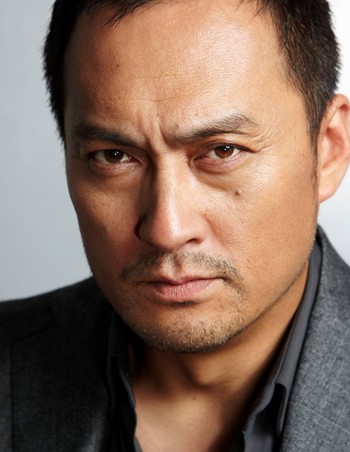 I bought the airline. (beat) It seemed neater.
"If the script is good, the cast and director good, I'll go anywhere."
Advertisement:

He started his acting career in the Land of the Rising Sun in the 1980s. Internationally, he is certainly one of the best known current actors from there, due to his prominent parts in a number of high profile Hollywoodian productions starting with The Last Samurai.

Not related to Akeno Watanabe.

Tropes to be found in his works: