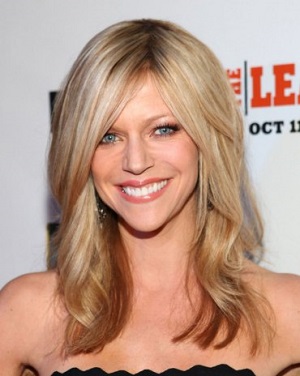 Kaitlin Willow Olson (born August 18, 1975 in Portland, Oregon) is an American actress. She is best known for playing "Sweet Dee" Reynolds in the long-running television series It's Always Sunny in Philadelphia.