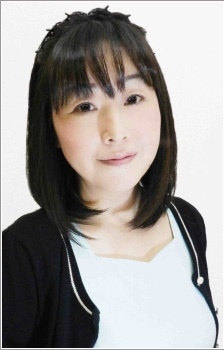 Kae Araki (born November 6, 1966) is a seiyuu most famous as Miaka in Fushigi Yuugi and infamous as Chibi-Usa in Sailor Moon, where she first became The Other Darrin for Kotono Mitsuishi because the latter had appendicitis. She is a sempai to Konami Yoshida and are friends. Her roles are similar to Kotono Mitsuishi in that they originally both voiced Genki Girls but later voiced mothers. No relation to Hirohiko Araki, Tetsuro Araki and Hirofumi Araki.