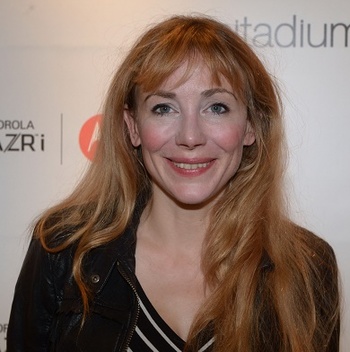 She is the daughter of actors Gérard Depardieu and Élisabeth Guignot, and the younger sister of late actor Guillaume Depardieu. She didn't ambition a career in acting at first (having studied in psychoanalysis), but it all changed when her father started having her cast in bit parts in his 1990s films. Her most distinctive features are her rosy cheekbones, red hair and smoky voice.