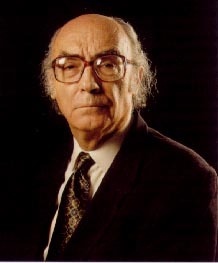 Films based on his novels include: