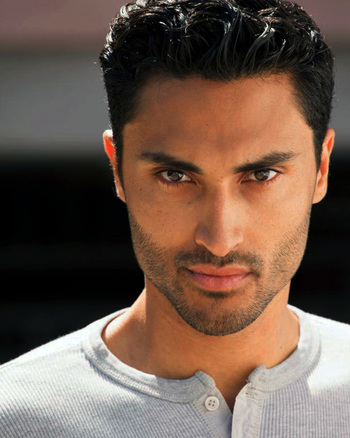 Jonny Cruz (born December 1st, 1982) is an Actor, Voice Actor, and Director. He is best known for his role as Lúcio in Overwatch. Jonny has also done acting in Television shows, as well as being a director in four projects.

He, and several others on the Overwatch cast, won the Behind the Voice Actors Peoples' Choice award, as well as the BTVA Video Game Voice Acting award in 2017, both for "Best Vocal Ensemble in a Videogame".