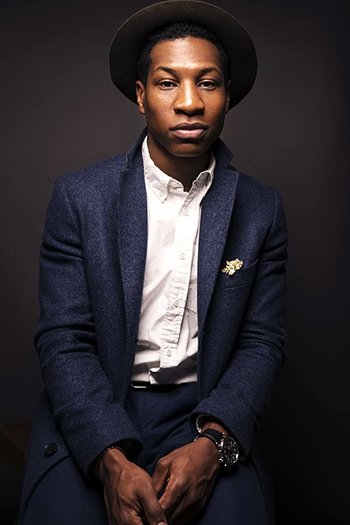 He is best known for starring in the film The Last Black Man In San Francisco and the television series Lovecraft Country as Atticus Freeman.

Recently, he joined the Marvel Cinematic Universe as Kang the Conqueror, likely becoming the new Big Bad of the series after Josh Brolin's Thanos. If he wasn't a household name before, he's about to become one very, very soon.