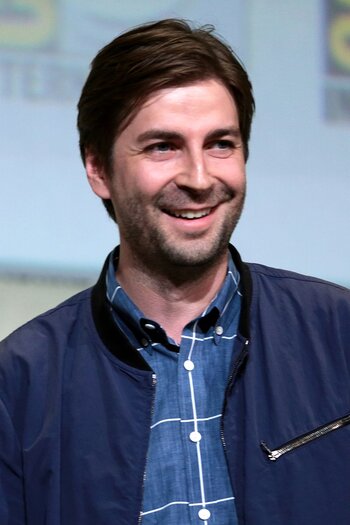 He is best known for his work on the Marvel Cinematic Universe Spider-Man films, and largely due to the success of these films he was set to helm the next cinematic take on the Fantastic Four in it, but stepped away from the position amicably, citing that he needed a break after No Way Home. Prior to this, he directed and co-wrote Clown and Cop Car as well as directing numerous episodes of The Onion's news network.

Common tropes in his films: