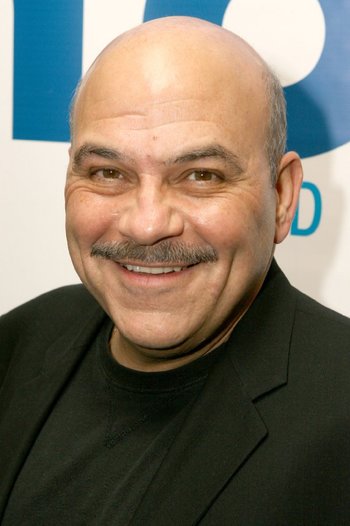 Jon Raymond Polito (December 29, 1950 – September 1, 2016) was an American actor and voice actor. He was well known for his very hoarse gravely voice. Throughout his 35-year career, he has played cops and crime bosses. Among his best known roles were Steve Crosetti on Homicide: Life on the Street, Phil Bartoli on Crime Story, and was a frequent actor in The Coen Brothers' picture.
Advertisement: