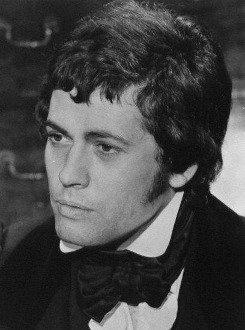 Jon Finch (2 March 1942 – 28 December 2012) was an English stage and film actor. He was best known for his role as a down-on-his-luck man falsely imprisoned for murder in Alfred Hitchcock's penultimate film Frenzy (1972).