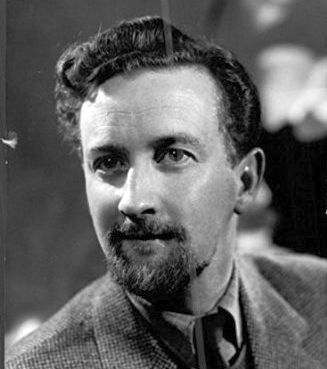 John Wiles (20 September 1925 – 5 April 1999) was a South African novelist, screenwriter and producer. He spent his career working in the UK and is best remembered for his brief stint as producer of Doctor Who from 1965-66.
Advertisement:

Wiles succeeded original Doctor Who producer Verity Lambert in October 1965; the first story credited to him was "The Myth Makers", although he had in reality been in charge for the preceding two stories "Galaxy 4" and "Mission to the Unknown", with Lambert in an observing role.

One of Wiles' first acts as producer was to fire Maureen O'Brien, who played companion Vicki, from the show, for complaining about her dialogue in "Galaxy 4". As a result, he ordered her to be written out at the end of "The Myth Makers", but did not bother to inform O'Brien of his decision, leading to her getting a shock when she read the script.

Wiles also quickly came into conflict with lead actor William Hartnell. Wiles found Hartnell's bad temper and memory problems impossible to deal with, while Hartnell was unhappy with Wiles' dismissal of O'Brien and attempts to make the show Darker and Edgier.

Things came to ahead when Wiles proposed to replace Hartnell midway through "The Celestial Toymaker". The plan was that the Doctor would vanish in Episode One, and reappear in Episode Four, now played by a different actor. When this was rejected by the higher-ups at The BBC, Wiles resigned from the series, his last credit coming on "The Ark", meaning he was only credited as producer on four stories. He was replaced by Innes Lloyd.

After leaving Doctor Who, Wiles returning to writing: novels, plays and television scripts. He wrote two episodes of the final season of Out of the Unknown, broadcast in 1971.