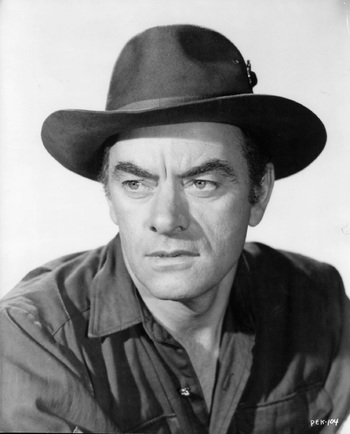 He was married three times, one of them to actress Joanne Dru, and had four children.

Ireland died in 1992 at the age of 78 after battling leukemia.