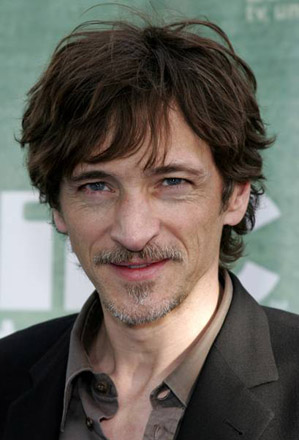 John Hawkes (born September 11, 1959 in Alexandria, Minnesota) is an American actor and musician, best known for years for his role as the Jewish merchant Sol Star in Deadwood, before making a big break with his performance as the sinster Teardrop in Winter's Bone, which has led to him gaining a robust career as a character actor, mostly in indie movies, but also in Hollywood productions and TV.

He's most often cast as backwoods, redneck types, though he's played other roles, too, often in the indie pictures that have made him something of a staple at the Sundance Film Festival.