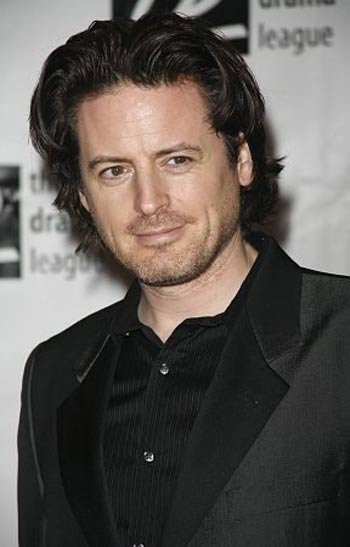 John Joseph Fugelsang (born September 3, 1969) is an actor and political comedian. He has appeared on numerous TV and radio programs such as The Stephanie Miller Show, CNN, FOX, Air America, and YouTube.

He has a blog here: http://www.blog.johnfugelsang.com/