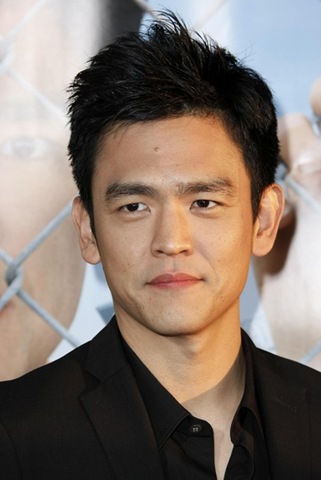 He is known for his roles in the American Pie films, the Harold and Kumar series, as Demetri in FlashForward (2009), and as Sulu in the Star Trek "Kelvin timeline" movies. He also starred in Selfie, a modern remake of My Fair Lady, opposite Karen Gillan on ABC. He’s also been cast to play Spike in the live action Cowboy Bebop (2021).