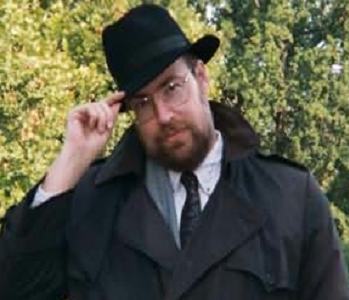 Wright is known for his outspoken conservative Christian views, which often puts him at odds with more liberal-leaning mainstream writers. Also for wanting to punch Terry Pratchett.