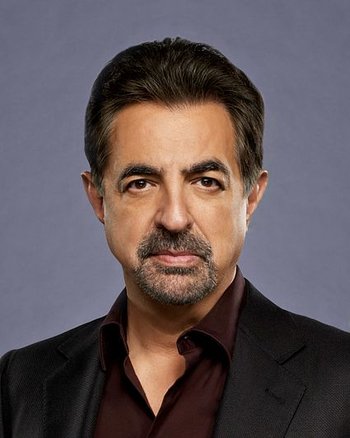 He is married to Arlene Vrhel and they have two daughters.