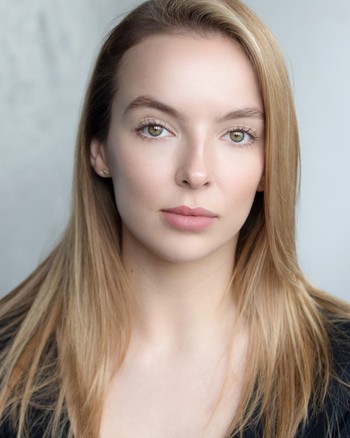 Her role as the assassin Villanelle in Killing Eve won her the British Academy Television Award for Best Actress and as of 2019, she is the youngest actress to win the Emmy Award Leading Actress for Drama.

Tropes associated with Comer and her roles: