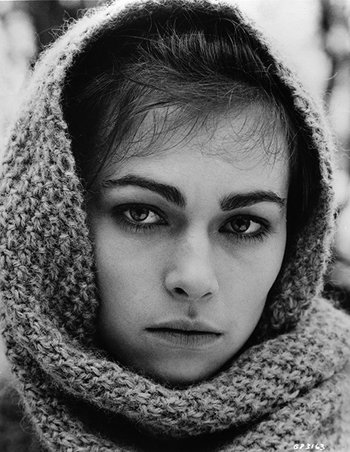 Joanna Pacułanote Pronounced "pat-SU-wa" (born December 30, 1957 in Tomaszów Lubelski, Poland) is a Polish-American actress and model. She first gained prominence through her modelling work in Vogue and through her work with the Warsaw Dramatic Theatre. She emigrated to the U.S. in 1981 when the Polish government under Wojciech Jaruzelski declared martial law, and gained international recognition with her performance as Irina Asanova in the 1983 film adaptation of Gorky Park, which earned her a Golden Globe nomination for Best Supporting Actress. In the following years, she established herself as a prolific character actress, appearing in many high-profile films and television productions.