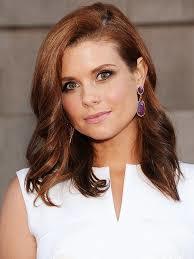 JoAnna Garcia Swisher (August 10, 1979) is an American actress known for her roles as Sam in Are You Afraid of the Dark?, Vicki Appleby in Freaks and Geeks, and Cheyenne Hart-Montgomery in Reba.