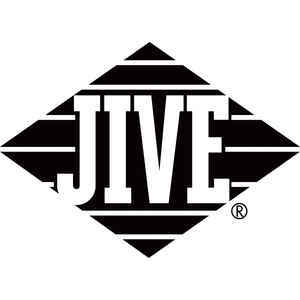 Founded in South Africa in 1971 by Clive Calder and Ralph Simon, it was initially known as Zomba Records. Due to apartheid, the label was moved to London, and eventually opened offices in New York City in 1978. There, Calder met Clive Davis, founder and then-owner of Arista Records, and they established a partnership. And so, in 1981, Jive Records was established.

The label initially focused on British pop and electronic music, though in the 1980s, it became known for producing American hip-hop and urban music. The label eventually severed ties with Arista, and established a new relationship with RCA Records. In the 1990s, it once again shifted to covering pop music, notably The Backstreet Boys, Britney Spears, and *NSYNC, who were massive successes.

Jive Records was deactivated in 2011, along with Sony's Arista Records and J Records, in favor of refreshing RCA Records, with all of its remaining artists being moved to RCA.