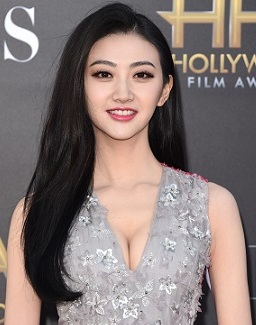 A graduate of both the Beijing Dance Academy and the Beijing Film Academy, Tian had roles in the historical films The Warring States (a drama) and Ultra Reinforcement (a comedy), then shifted to romantic comedy with Better and Better and action in Special ID.

She had major parts in the 2013 reboot of the classic Chinese Police Story series and Chow Yun Fat's From Vegas to Macau, before signing a three-film deal with Legendary Pictures, being introduced to Western audiences with her co-starring role as Commander Lin Mei in the 2016 Zhang Yimou historical fantasy The Great Wall. She also appeared in Kong: Skull Island and Pacific Rim: Uprising.