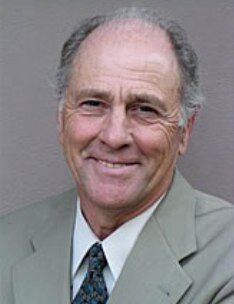 James Kendal Haynie (born February 6, 1940) is an American actor best known for Pretty in Pink, The Peacemaker, and The Fog.

He was previously married to Janice Nation, Janice A McKelheer, currently married to Maggie Causey, and has two children with Nation and two with McKelheer.