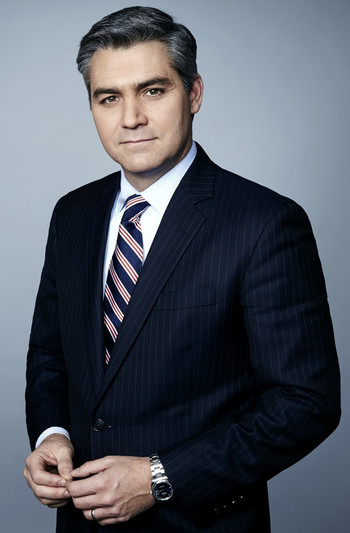 Abilio James Acosta (April 17, 1971) is an American journalist and the chief White House correspondent for CNN. He previously worked at CBS News and various radio and tv stations.

In recent years, he has gained attention for his coverage of the Trump administration and a legal battle to regain access when the White House tried to cut him off.

He was married to Sharon Mobley Stow and they have three children.

Books he has written