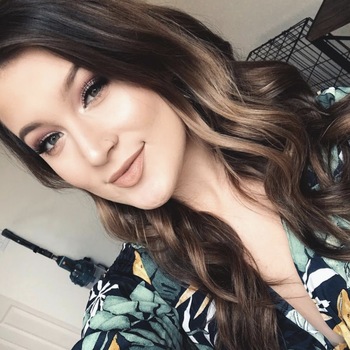 Jessi is open about her past struggles with mental health problems including anxiety, bipolar disorder and how she had trouble fitting in at her high school. As a teenager, she worked as a make-up artist and found the online platform, Vine where she quickly gathered over 3.5 million followers by the time the app closed down.

Jessi has collaborated with other high profile YouTube creators such as Kathleen Lights and was friends with Gabbie Hanna for a short time. Jessi's relationship with Curtis Lepore was scrutinised when Jessi reported that Lepore had sexually assaulted her as she slept after a head injury. Lepore later pleaded guilty to a felony assault.

Jessi met her husband, Nassim Ssimou in 2016 and they were married in 2017, with Jessi giving birth to their son, Noah later that year.