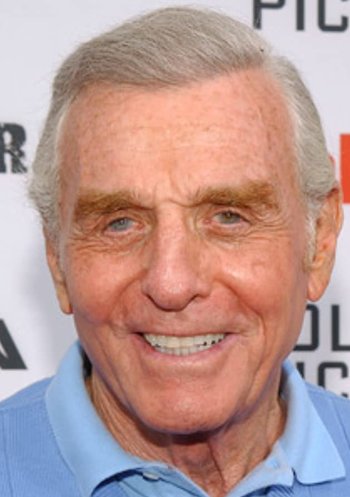 He was married to actress Arlene Martel, currently married to Kym Douglas, and has three children, two with Martel and one with Douglas.