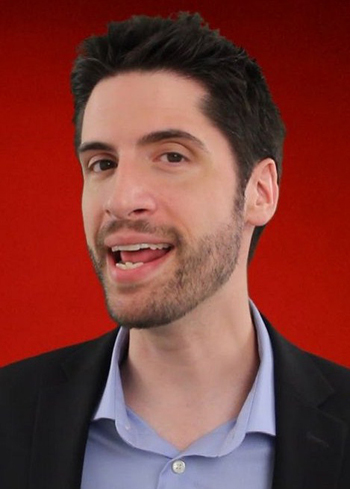 Jeremy started out in 2006 by making (or at least attempting to make) short films with his friends, an experience that lead to them all getting stressed out and angry with each other "for zero reason whatsoever." Since he still had his old camera, Jeremy's friends encouraged him to start making YouTube videos, which he was initially hesitant to do until he saw Transformers: Revenge of the Fallen and decided to review (read: do a rant on) it.

After making some initial videos which he never uploaded, he re-shot his Transformers review and put it on YouTube. The reaction was positive, which encouraged Jeremy to keep doing movie reviews, and the channel grew from there, eventually covering TV shows and video games as well.

Jeremy has also made appearances on Movie Fights and has frequently collaborated with Schmoes Know and Collider, both other movie-based channels.