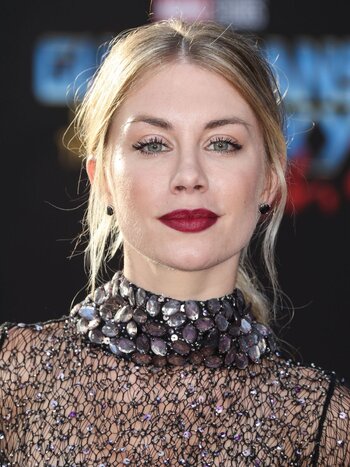 She is perhaps best known for her role as Emilia Harcourt in the DC Extended Universe, such as Peacemaker.

She is married director/writer James Gunn since September 2022.