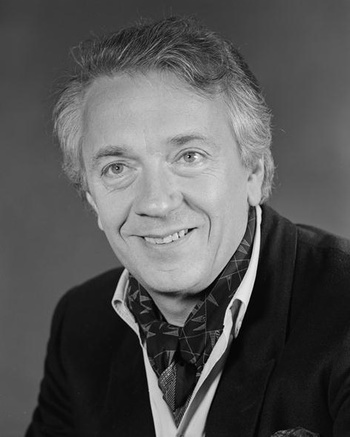 He started his career as a tap dancer in the 1950s, a skill that contributed to make him a stalwart in the comedies of director Philippe de Broca, in which he nearly always played latter-day variations of the ingenuous Candide, whom he played on film in 1958. He was also often cast by Claude Chabrol, and he's been the screen lover of some of the most famous actresses of his generation like Jean Seberg, Brigitte Bardot, Claude Jade, Catherine Deneuve, Stéphane Audran, Marie Dubois or Jacqueline Bisset.

Since Gene Kelly invited him for a small part in The Happy Road (1957), he was also frequently cast from small parts to supporting roles in Hollywoodian productions when a "French face" was needed.

He's had four children — Vincent (who became an actor), Olivia (who died of sudden infant death syndrome), Mathias (aka Rockin' Squat, the face of the Hip-Hop band Assassin) and Cécile.