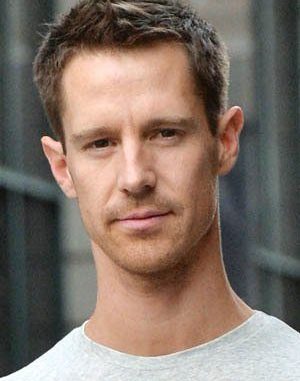 Dohring is best known for his role as Logan Echolls in the UPN / CW series Veronica Mars, which he portrayed for the entirety of its original run. He later reprised the role in its 2014 film sequel, and then again in Hulu's 2019 limited-run revival.

Outside of that series, Dohring has a prolific career in television, most notably including recurring spots in shows like Moonlight (2007), The Originals, and iZombie. He also portrayed the human version of the title character Nickelodeon's 100 Deeds for Eddie McDowd.

Since 2010, Dohring has provided the English dub of Terra in the Kingdom Hearts video game series, starting with the PlayStation Portable entry Birth by Sleep.

His father, Doug Dohring, was an original investor and former CEO of the Neopets website.