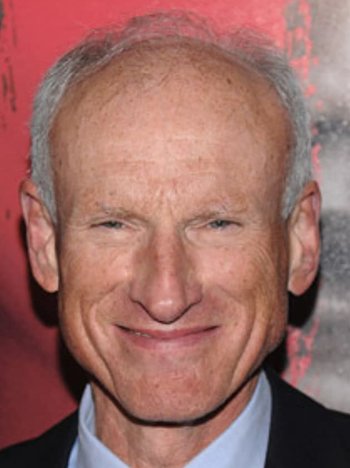 He was married to Rebecca Fulton Linn and had two children.

Rebhorn died in his home of melanoma at the age of 75.