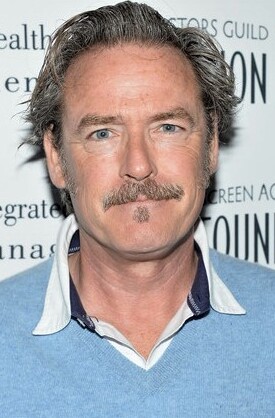 "I'm not a big fan of video games, and I never have been. The first time I did Max Payne, it was, like, six hours a day in a sound booth, and it was about 400 pages of script. But, I've never seen it, I've never played it, I have no desire to. I lack the proper appreciation for video games."
— McCaffrey, discussing his work on Max Payne.
Advertisement:

James McCaffrey (born November 30, 1958, in Albany, New York) is an American actor best known for being the voice of Max Payne.

Born and raised in New York, James McCaffrey is a prolific actor with dozens of appearances in film and television, along with several appearances in video games. He also is a mainstay actor in projects by Remedy Entertainment, having several major roles in their titles.