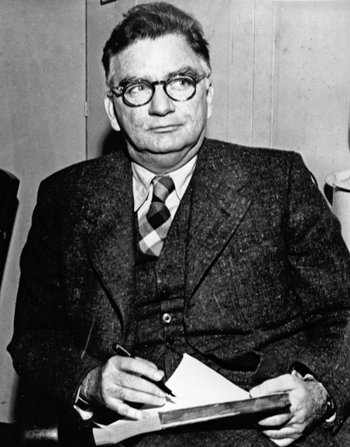 Although his career spanned five decades from the 1930s to the 1970s, he's mainly famous for the crime novels he wrote in the '30s and '40s, which became even better known in their film adaptations.

Works by James M. Cain with their own pages: