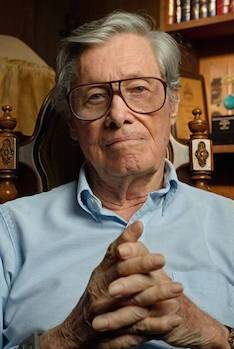 As a fiction writer, his first novel was 1955's Star Bridge, co-authored with Jack Williamson. His best known fiction includes The Listeners, a collection of linked novelettes about First Contact via slower-than-light radio, and The Immortal, which was made into a short-lived TV show in the 1970s. He continued to publish SF over the years, including 2016's Transgalactic.

Not related to (and not to be confused with) James Francis Gunn.