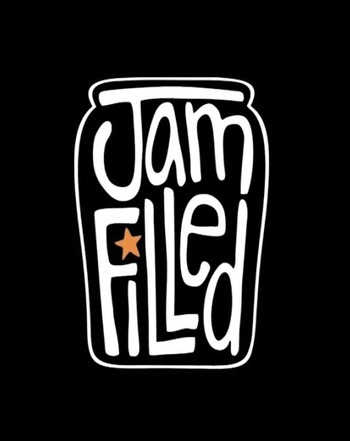 Jam Filled Entertainment, established in 2008 by Jamie Leclaire and Phil Lafrance (the creators of Crash Canyon and Numb Chucks), is a Canadian animation studio specializing in Adobe Flash, Toon Boom Harmony, and (as of their purchase of fellow animation studio Arc Productions in 2016) CGI. The studio is a division of Boat Rocker Media.

They are most famous for animating Nickelodeon's hit show The Loud House (and its spinoff The Casagrandes), but have also done the animation for the likes of Final Space and DC Super Hero Girls, as well as many cartoons produced in their home country, including their own creations Crash Canyon and Numb Chucks.