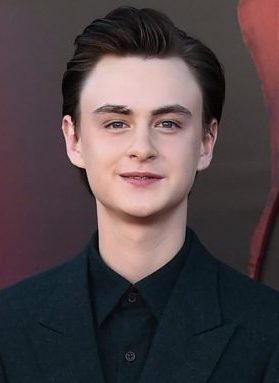 He started acting in commercials before his first major film role in St. Vincent (2014). Since then he's starred in It (2017) and its 2019 sequel as the young Bill Denbrough and as Johnny Masters in Masters of Sex among a few other high-profile roles.