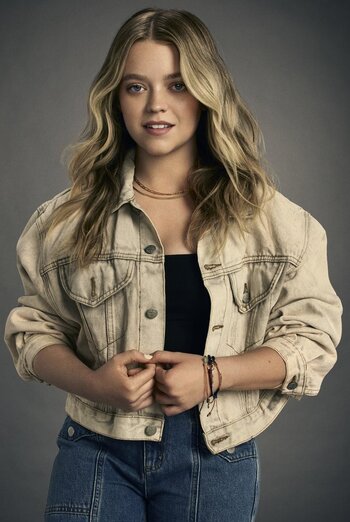 Jade Pettyjohn (born November 8, 2000) is an American actress. She is known for her roles as McKenna Brooks in An American Girl: McKenna Shoots for the Stars, as Summer on the Nickelodeon television series School of Rock, as Lexie Richardson on the Hulu drama television miniseries Little Fires Everywhere, and as Grace Sullivan on the ABC series Big Sky.