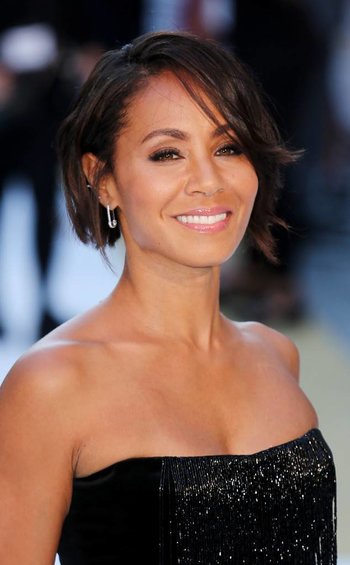 Smith began her acting career in 1990, when she appeared on the short-lasting sitcom True Colors and A Different World, before moving on to film, starring with Eddie Murphy in The Nutty Professor (1996). Through the 90's, Smith continued to appear in dramatic films, such as Menace II Society and Set It Off. She later appeared in over twenty films of various genres, like The Matrix, Scream 2, and Madagascar. During the The New '10s she branched out into television, with the regular role of Big Bad Wannabe Fish Mooney in Gotham, while proving she could still be a box office draw with the hit movie Girls Trip.

She is the wife of Will Smith since 1997. She and Will have two children together, Jaden and Willow.

She is also part of a Nu Metal band called Wicked Wisdom (also known as Wicked Evolution), which was signed with Suburban Noize Records for their second album.