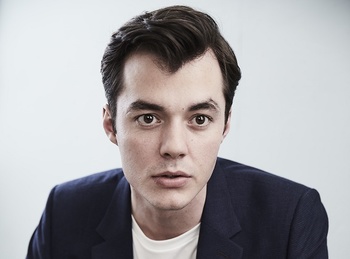 He made his acting debut as a teen in 2004 with a recurring role in the mystery series Shadow Play. His first lead (and practically breakout) role is that of a young Alfred Pennyworth, who would become the loyal butler of the Wayne family, in the ePix-produced Origin Story series Pennyworth.

Not to be confused with the American TV and stage actor John James "Jack" Bannon of Lou Grant fame.