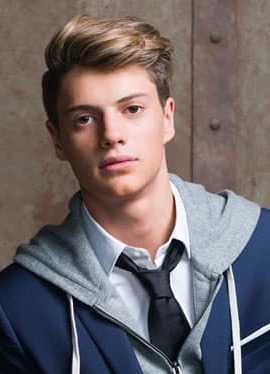 Jace Lee Norman (born March 21, 2000 in Corrales, New Mexico) is an American actor. He is known for his starring role as Henry Hart in the Nickelodeon television series Henry Danger. Norman was born in Corrales, New Mexico, and struggled with dyslexia when he was younger. He first began acting in 2012, and since then has appeared on several popular Nickelodeon shows and movies.