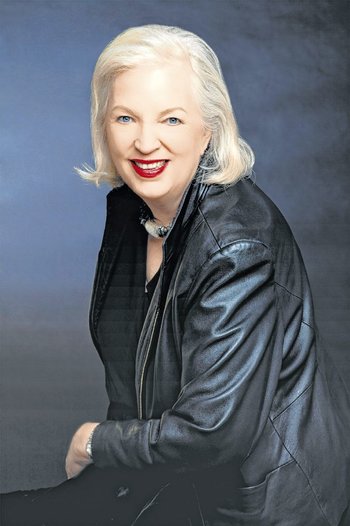 Jance was born in Watertown, South Dakota, and raised in Bisbee, Arizona (the setting for her Joanna Brady series of novels). She is a graduate of the University of Arizona. Before becoming an author, she worked as a school librarian on a Native American reservation (Tohono O'Odham), and as a teacher and insurance agent. She lives part of the year in Arizona and part of the year in Seattle. Jance uses her initials for her pen name because a publisher told her that disclosing her gender would be a liability for a book about a male detective. At signings, Jance asks bookstores to donate a percentage of their earnings from her appearances to various causes.

Tropes associated with J.A. Jance and her works in general: