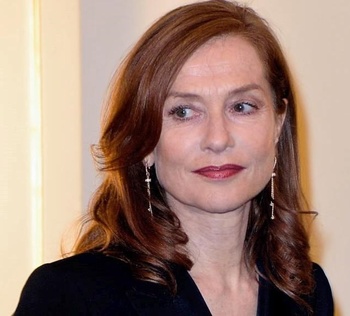 She's played mainly in European arthouse films and received great acclaim for many of her roles. Her breakthrough role came with Les Valseuses. She later became a regular collaborator / muse for Claude Chabrol and Michael Haneke.