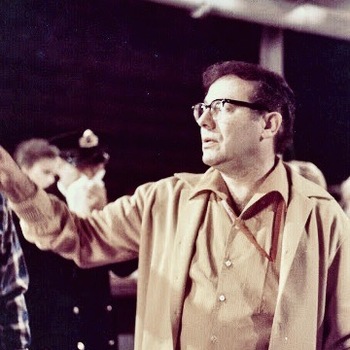 On the big screen, he's best known for his 1970s disaster movies—including The Poseidon Adventure (1972), The Towering Inferno (1974), The Swarm (1978), and When Time Ran Out... (1980)—which earned him the nickname "The Master of Disaster". He carried that reputation into his last TV series, Code Red (1981–82), which depicts the adventures of a family of firefighters and the various fire disasters they have to deal with.

John Williams scored many of Allen's productions, but the success of Star Wars completely bewildered him.