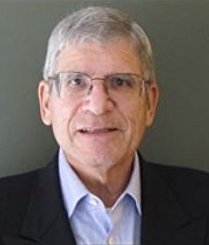 Born in 1949 and well traveled, Tabankin is a conservative thinker and survival prepper with a strong interest in political and apocalyptic literature. His works are often very dark, about everymen and/or survival preppers swept up by events and forces beyond their control. Happy endings are sparse, as in Tabankin's own words "When the shit hits the fan, most people's stories aren't going to end well."

Tabankin is openly contemptuous and critical of political correctness.

Works by Ira Tabankin include;