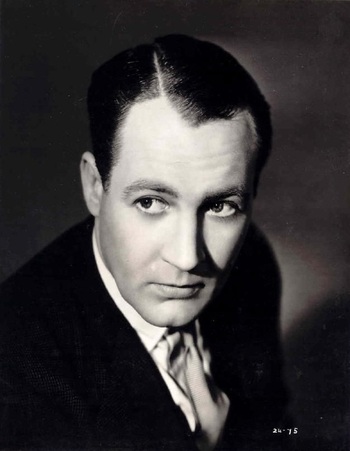 He is best remembered for his role as the jovial King Richard the Lionheart in The Adventures of Robin Hood (1938). He also appeared in the early films of Alfred Hitchcock.

Not to be confused with Mott the Hoople's former lead singer.