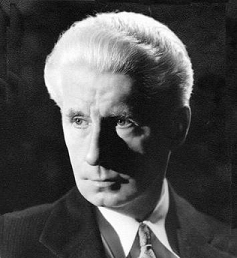 Hugh John Lofting (14 January 1886 – 26 September 1947) was a children's writer who lived between the late 19th and early 20th centuries. He is most famous for his Doctor Dolittle series, but has written a number of other books for children, as well as one poem for adults.

Hugh Lofting illustrated almost all of his own work, with the exception of The Twilight Of Magic. He was an engineer and a veteran of World War I; his sole work for adults dealt with the tragedy of war.

Works by Hugh Lofting with their own pages: