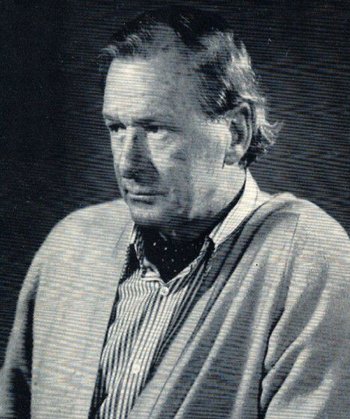 Hjalmar Thesen - a writer and naturalist and 4th generation South African. His father was half-British and half-Norwegian and his mother was born in Canada to a Scottish family.

At the end of 1943 Hjalmar finished school at Grahamstown then entered the South African navy. He was later accepted into the British Royal Navy, in which he served in the Far East.

After he finished Capetown University, he started work at his family business, a sawmill. Right now Hjalmar lives with his wife and children (two sons and two daughters) in South Africa in the city of Knysna, which is very popular tourist destination. Their house is located on a hill, where the family can enjoy a beautiful view of the ocean.

Hjalmar Thesen's works are vivid and emotional and his books tell us about the life of wild animals, which is full of danger and about humans, who don't care about nature.