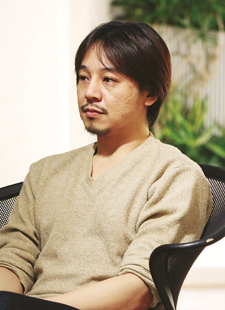 Hitoshi Sakimoto (born February 26, 1969) is the head of Basiscape, a group of Japanese video game composers co-founded by Masaharu Iwata and Manabu Namiki. He has a strong partnership with Masaharu Iwata, working together since their very first game soundtrack for the doujin PC-88 game Revolter

He frequently works with Yasumi Matsuno (currently at Level-5), indie game publisher Atlus, and the development team for the Valkyria Chronicles series. He has a very distinctive style that could best be described as "as grandiose and epic as humans are able to bear."

As lead composer or with Masaharu Iwata: