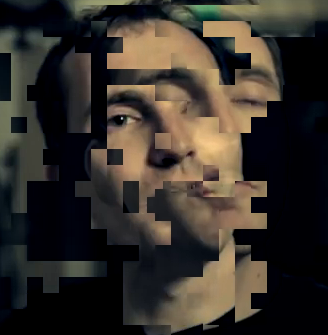 Henrik Möller (born 3 September 1985) is a Swedish underground filmmaker known for his socialrealist comedy shorts and his surreal animated films. He lives in Malmö which is the subject of 90% of his films. The works are characterized by Black Comedy and Surreal Horror. His debut feature film Feed The Light won the H.P. Lovecraft award. He frequently collaborates with Frank Jirhamn, Martin Jirhamn, "Osten" Östlund and Claes Lejonhufvud as co-directors, co-writers and actors. His film have been described as "a mix between a 70's childrens program and a snuff movie".

Has Made Such Films As: