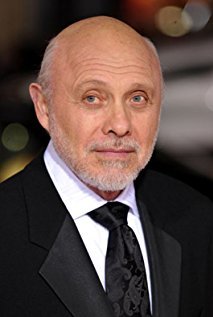 Héctor Elizondo (born December 22, 1936 in New York City, New York) is an American actor of Puerto Rican descent. A versatile actor with a long and varied career, he is perhaps best known to TV audiences as Phillip Watters on Chicago Hope. He has appeared in every Garry Marshall film following Pretty Woman.